As rosy-fingered Dawn brought light to the world, Estelle was feeling optimistic about the day ahead. Sure, she was a little tired after her late night, but she was excited to open the gallery for the first time. They only had a few paintings to sell, but if successful, they would have the funds to buy some more canvases and better quality paint. Estelle went downstairs early to prepare for their grand opening. She spent the remainder of their budget serving sparkling drinks and modest but delicious nibbles to impress their customers (and hopefully get them tispy enough that they wouldn’t notice the marks left by the low quality brushes). Upstairs, Amalie was feeling nervous: she knew the paintings were not her best work and she was embarrassed about their quality. She worried what the customers would think of them. What if they didn’t sell any? What would they do for money then?

Pierre too was feeling nervous, it was his first day at the new high-school and he didn’t know what to expect. What if the students were more advanced? What if they made fun of his accent or the way he dressed? What would he say if they asked questions about his parents or his old life? 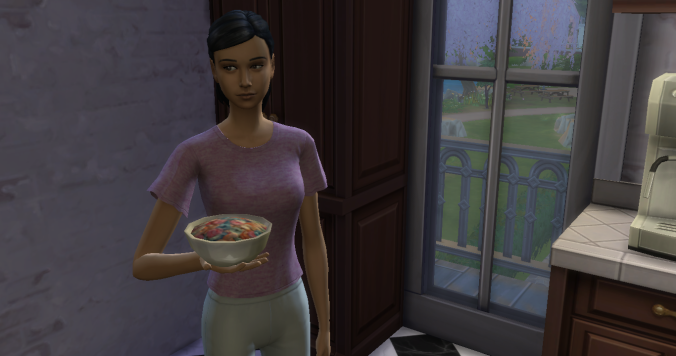 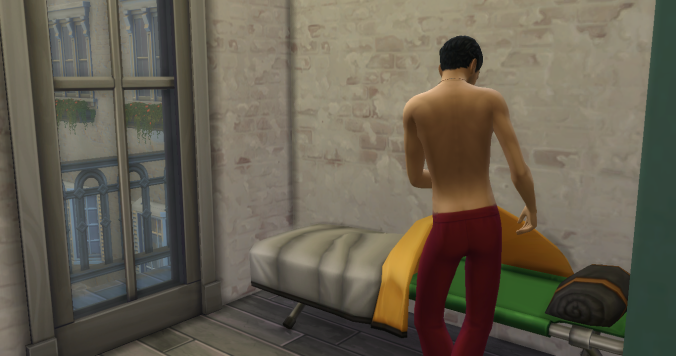 Pierre left for school, trying to look confident for his aunts’ sake if not for his own. Likewise, Amalie ventured down to the shop and nervously picked up a brush, she busied herself with a new painting and tried not to glance anxiously at the door.

Not long after opening, a small steam of customers began to trickle in. The locals were a curious bunch and were keen to investigate the new shop. Estelle may have had a drink or two to hide her own nervousness, and she bustled charmingly amongst the new people, just as curious about them as they were about her. Amalie was shy by nature and was beginning to feel a bit overwhelmed. She finished her painting and went to pick up a snack where she found some children eating all the macaroons! It was an art gallery, not a nursery! Where were these children’s parents!?

‘Kayla! Lena! That food isn’t just for you,’ said a laughing voice behind Amalie and she turned to find a sweet-faced lady smiling apologetically at her.

‘I’m sorry,’ said the lady as the two girls sat down on the floor and began to compare their hands, ‘they just get over-excited around chocolate fountains. Who can blame them, right?’

‘I’m Adelia Clausen,’ said the lady, extending her hand, ‘I own a small art supply shop on the other side of Newcrest, you should come and visit and I’ll see if I can do you a deal!’

The lady was distracted by her daughters, who were looking far too curiously at a tin of paint. Estelle appeared and steered her sister to a chair, forcing a drink into her hand, before swanning off to talk to more people. Suddenly, everyone wanted to purchase something at once! It was like dominos, with one sale quickly followed by another. Pierre returned home just in time to help. Finally they sold out and Estelle was pleased to close the doors. They sat down to celebrate a successful first day with what was left of the drinks. Estelle was exhausted, she tallied up the accounts, and cleaned the messy gallery. Feeling drained, she collapsed on the bed early.

Pierre was feeling happier, his first day of school had gone well. The work hadn’t been too challenging, and he’d found it fairly easy to comprehend. He’d spoken to some of the other students too, and they’d seemed friendly and easy-going, the sort of people he could see himself being friends with. After completing his homework, he figured it was a good time to write to his mother, it would be comforting for her to hear from him while he was feeling positive.

Then he spent a bit of time playing his guitar, while Amalie did a bit of pottery. She made a sweet little plate which looked pretty by the window with some flowers. 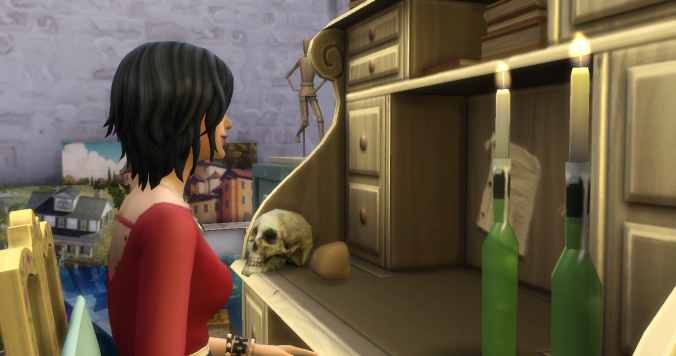 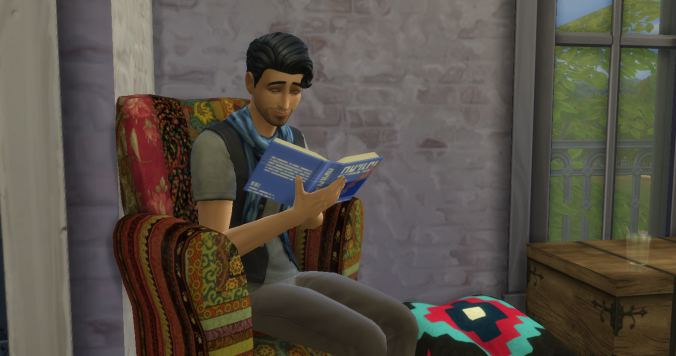 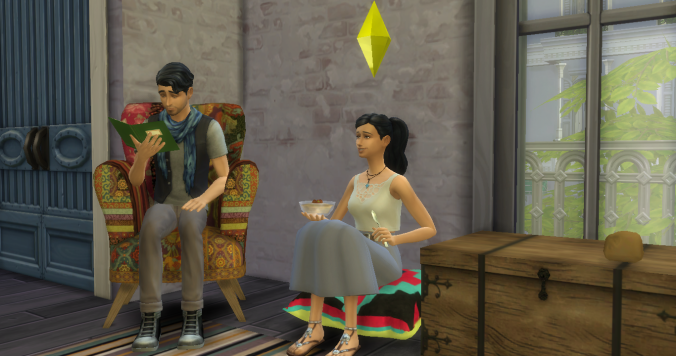 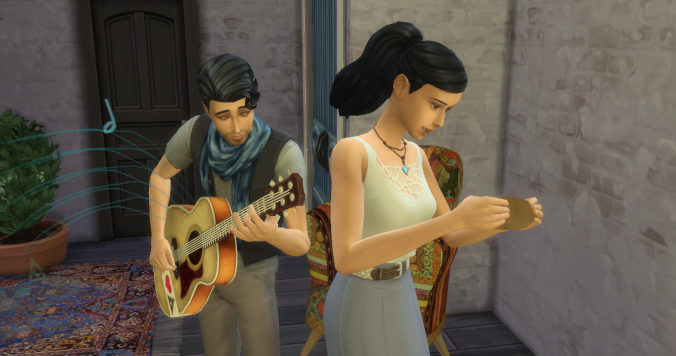